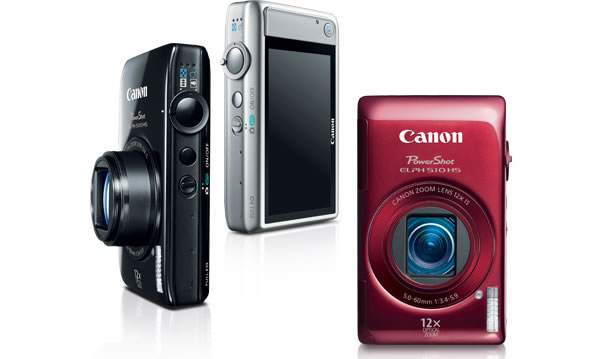 Canon today unveiled the incredible super-slim IXUS 1100 HS – the ultimate touchscreen IXUS with an amazing 28mm wide-angle 12x optical zoom lens which retracts fully into a compact, stainless steel body, making it the slimmest camera in its class. This new flagship IXUS is the latest model to offer Canon’s advanced HS System for beautiful, low-noise images in all conditions. The Canon IXUS 1100 HS features a new Intelligent IS system to ensure any subject is captured in crisp detail, whether up-close, in low light, or at the fullest extent of the zoom.


Combining the latest imaging technologies with Canon’s premium IXUS styling, the IXUS 1100 HS is one of the most advanced IXUS models to date – allowing photographers of all levels to capture breath-taking stills and Full HD movies. A huge 8.0 cm (3.2″) touchscreen provides exceptional fingertip control, making it easy to frame and play back images and movies, whilst Full HD video with high quality stereo sound makes the camera the ideal companion on holidays and nights out.
The Canon IXUS 1100 HS has everything you need to record great movies of friends and family. With Full HD (1080p) resolution, optical zoom and high-quality stereo sound, you can easily switch between still images and movies with one sleek, pocketable camera. With Movie Digest mode, you can even create a VGA-quality film telling the story behind the images you’ve shot that day. It automatically records the four seconds preceding every still image captured and merges the clips into one show reel which can then be used as bonus footage or shared online.
With the PowerShot ELPH 510 HS, you can also shoot video in the Apple iFrame format, which is a computer-friendly standard that speeds up importing and editing of videos. The iFrame format enjoys native support in compatible Mac and Windows video applications, making it unnecessary to perform time-consuming and often quality-degrading conversions.The IXUS 1100 HS will also be compatible with the HF-DC2 – a new high power external flash unit that can be used to supplement the on-board flash.. Canon PowerShot ELPH 510 HS will be available for approximately $349.99. 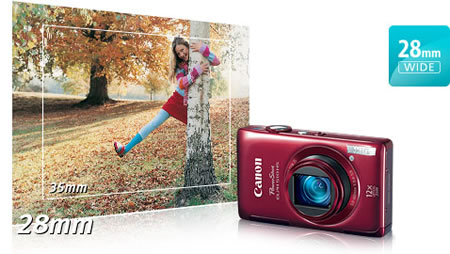 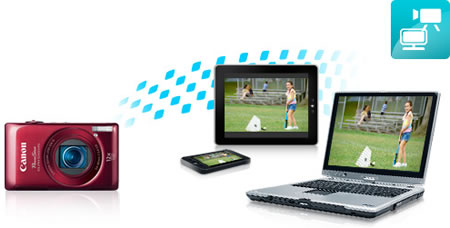 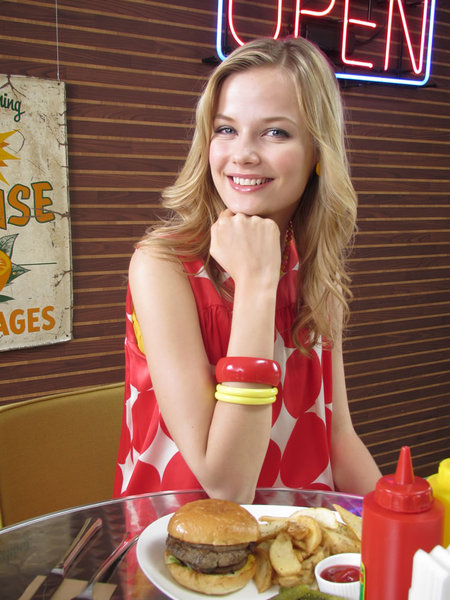