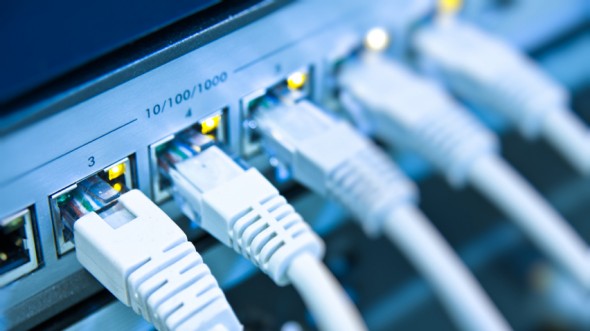 Geeks across the globe compare the download speed of their ISPs just like petrolheads compare the 0-62 time of their racers. The current undisputed champion of the arena is Google Fiber which provides download speeds upto 1Gigabit per second at select locations in the US. A new Vancouver based small start-up called OneGigabit, launched last week, is trying something similar in Canada. Eric Khunke, a computer networking and telecommunications specialist and the owner of the company, says his start-up will offer speeds comparable to that of Google Fiber for a much affordable price. Google Fiber charges UD$70 per month for internet only. OneGigabit plans to charge the users in the range of $45 to $56 (Canadian) which is considerably cheaper than Google’s service.


The only problem with it is the infrastructure, and the wiring in the last mile or at the user end is generally not capable of such high speeds. Optical Fiber is needed throughout as opposed to Copper which is widely used. Eric says, as much as 98% of Vancouver’s buildings don’t have Fiber optics cable. The company is considering an option of beaming microwave signals through transmitters on rooftop to cut the cost of laying fresh cables. But this technology too has its own problems; during bad weather the transmissions are badly affected. But at the price OneGigabit is planning to introduce the service, there’s no doubt that demand for it will be very high.