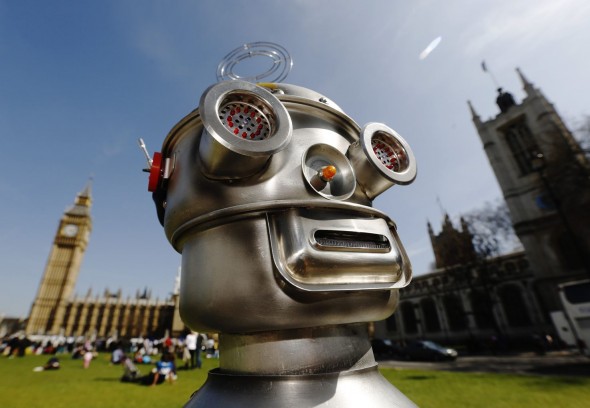 Who can forget the “Terminator” series and its “Judgement Day” when robots inevitably take over the world and humans have to put up a resistance against them, there are countless movies and novels themed on the same topic – ‘Doom of mankind by manmade machines’. Technology is evolving so fast that we are inadvertently en route to a similar situation, there is a growing paranoia which is well justified. A movement called “Campaign to Stop Killer Robots” has been shaped to urge the world against “Killer Robots”. Nobel laureate Jody Williams, a member of the campaign, said: “The weapons, which could be ready for use within the next 20 years, would breach a moral and ethical boundary that should never be crossed.”


Major technological superpowers across the globe have maintained that they have no intention of developing similar technology, but these campaigners are less than impressed. The campaigners believe that the rules against such autonomous bots aren’t bulletproof, and a clear line must be drawn to demarcate the unethical use of technology. Expecting drones and bots to have human sense of judgment is ridiculous, and no matter how cool it is to witness something similar on a cinema screen, its best to endorse this campaign in real life.