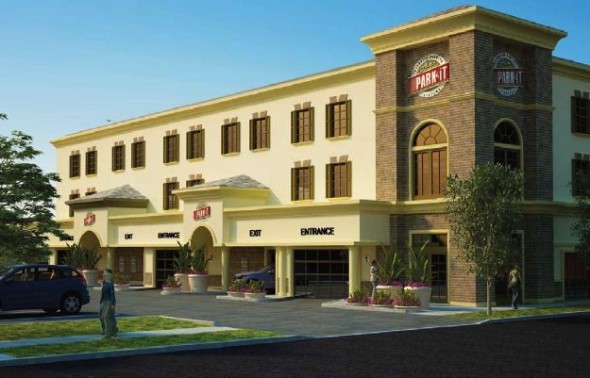 The year 2013 is upon us and if we once imagined it to being the year of the flying car then we were horridly mistaken. In the more realistic sense, we are glad to know that there is some development in the field of car parking, with Auto Parkit around, there’s enough automation for the world to be satisfied with. The residents of a top-tier apartment community in the Sherman Oaks district of Southern California are blessed with the automated parking garage that takes care of their tastefully featured sedans and limousines. The original idea of LA real estate developer Christopher Alan took wings when he partnered with Dasher Lawless, Omron Automation & Safety, Design Systems Inc., SEW Eurodrive, ConXtech and others to create a human-free, fully automated parking system that could handle high density. It may have taken a year and four months for the entire setup to be completed but then it did grab some significant eyeballs along the way,m including LA Council member Paul Krekorian, Adrin Nazarian from the California Assembly, Bud Ovrom of the LA Dept of Building & Safety and Congressman Tony Cardenas to unveil the same on February 21st.

Its working is simple. The driver enters the structure through the garage door and exits the vehicle after switching the engine off. The driver then waves the key fob at a kiosk and the rest is taken care of. To retrieve the car, the driver passes the same key fob over any floor-based HID reader in the facility and about a minute later, the car is delivered to the driver at ground level, nose forward and ready to go. 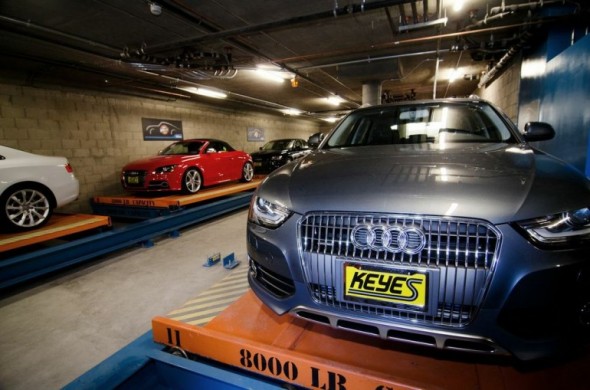 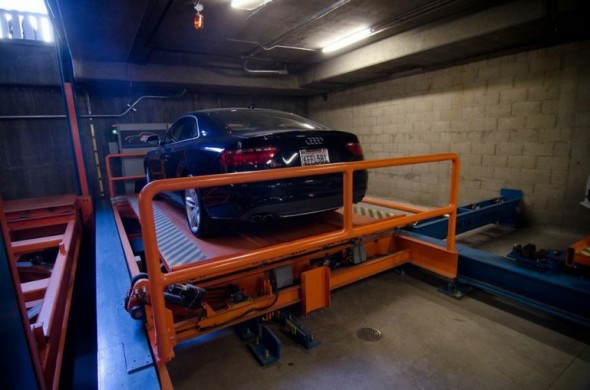 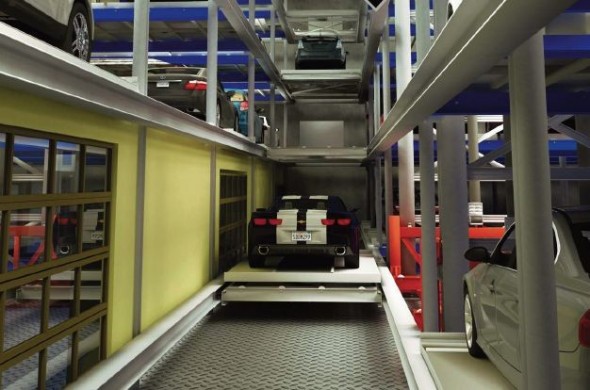 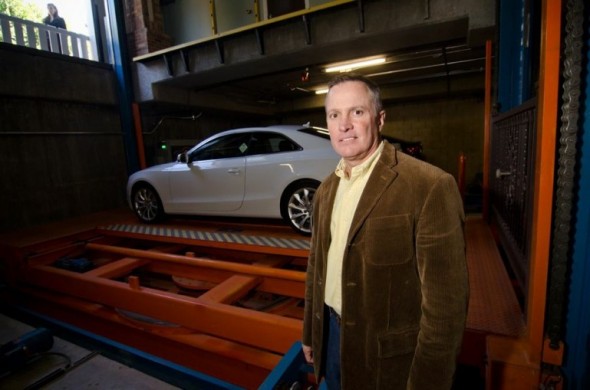 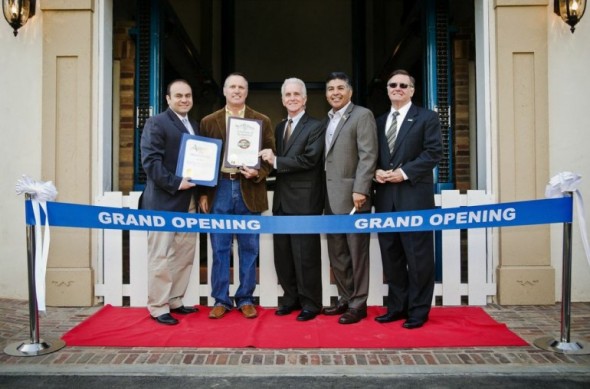