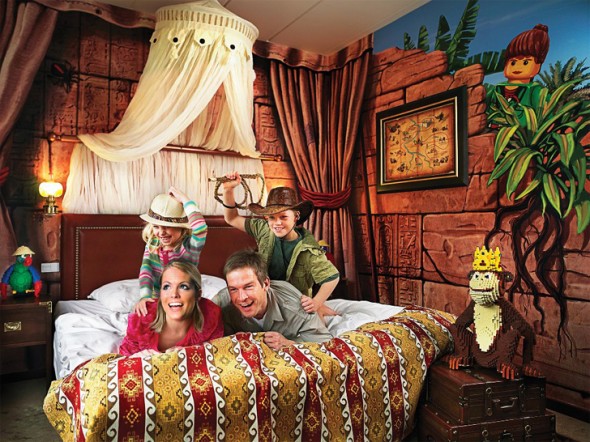 LEGO aficionados! Here’s an extraordinary way to literally live in a LEGO-block structure. Aptly named the Legoland Hotel, this architectural wonder is nestled in Carlsbad, California. Not literally constructed with tiny LEGO blocks, this hotel does however replicate structures made from these colorful toys and packs LEGO-themed rooms, designed to make you feel like a yellow-bodied LEGO mini figure!


The hotel sports a giant LEGO castle in the lobby and also includes an in-house restaurant with LEGO chefs and amusingly pixelated food. The rooms include characters from LEGO Johnny Thunder’s adventures, including jungle creatures. Apart from this, pirate-themed rooms are also up for grabs with LEGO parrot companions, map rugs and more! The Legoland Hotel will swing its doors open to LEGO enthusiasts this April. 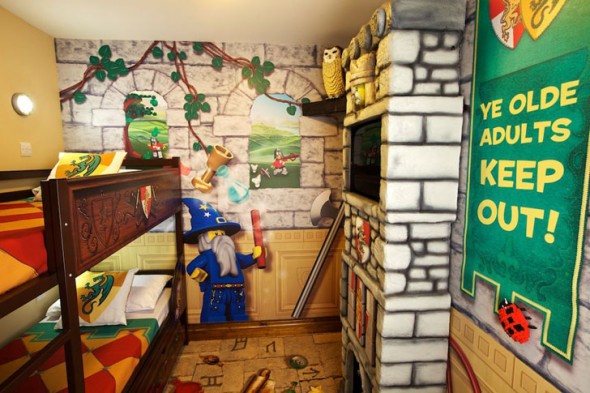 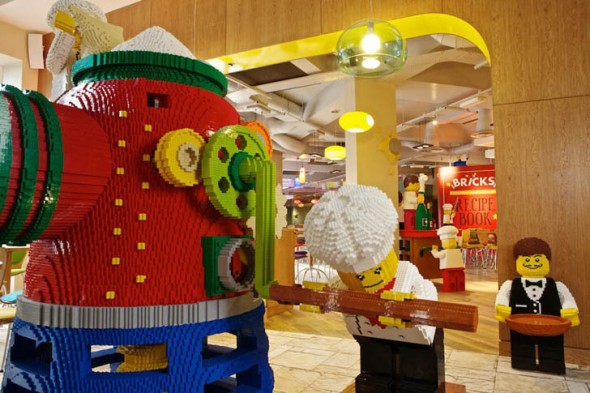 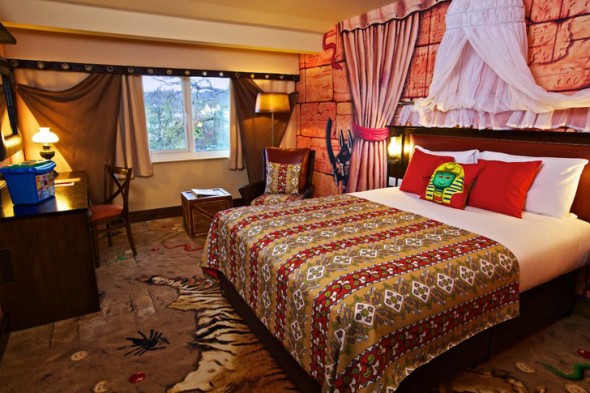 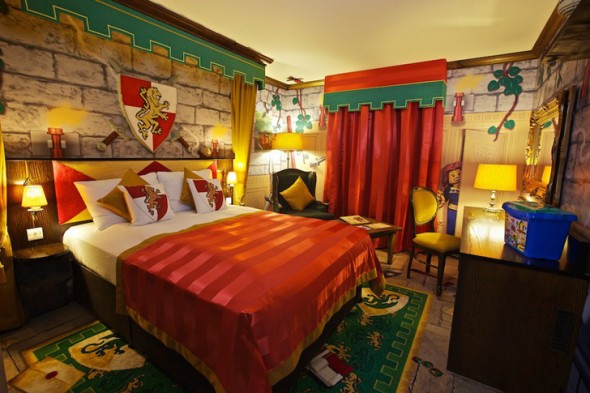 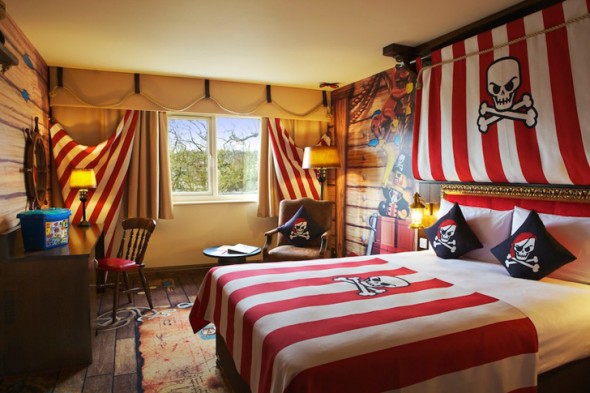