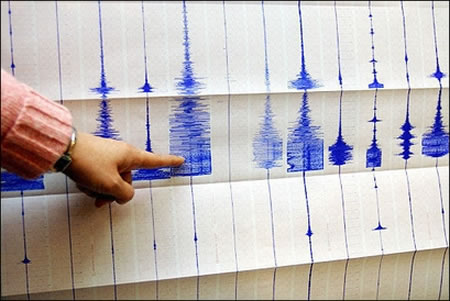 California’s Coachella Valley now houses the first of its kind in the world, state-of-the-art earthquake early warning system. That is one of the 12 locations that have the system in place with 120 sites planned, all meant to effectively detect an earthquake and give people a chance to get under a table, or in the case of a fire station, get the engines outside of the building. QuakeGuard sensors are designed to detect the initial, or “P” energy waves given off by every quake, before the “S” wave, which brings havoc. The time in-between the two varies depending on the proximity to the epicentre. As the first sensor closest to the quake goes off, it offers advance notice — from a few seconds to a full minute– to locations farther away, thus alerting the impending disaster.

The system can also be adapted to automatically open fire station doors, shut off water and gas valves for municipalities, turn-on back-up generators for hospitals as well as warn school to instruct kids to duck and take cover. While it’s a bit too early to comment on its effectiveness, given the possibilities of false alarms or untimely technical lapses, we can only wish well.
[iSpyce]