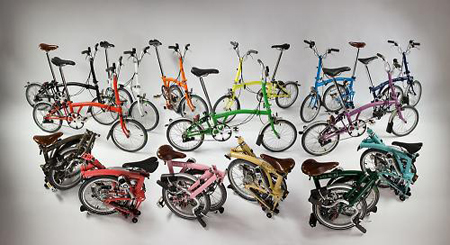 Portable bikes are a great add-on to an adventurer’s list of possible possessions. That’s where the Brompton electric bike makes it in. Being electric and hyper portable is an amazing combination. The company had a decent publicity stint going for the bike’s release that they called ‘Project X’ back then. The bicycle is made to thrill those who love to enjoy the comforts and effortlessness promised by electric bikes. They call it the eBrompton, an apt name I would say.

The eBrompton is expected to make an appearance in Germany and the UK, next year. There are no images of the same, yet.
Ubergizmo