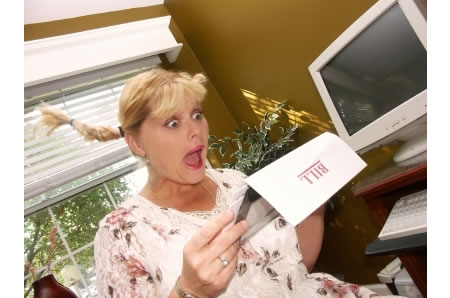 Even before we can recover from the fact that iPhone plans to give an expensive deal while abroad, a new story has taken birth regarding monstrous roaming broadband bills. Apparently a mobile broadband user has received a £31,000 ($60,000) bill for downloading music and a single episode of popular TV show Prison Break. While holidaying in Portugal recently, Iayn Dobsyn, downloaded the files through a mobile broadband card plugged into his laptop. Iayn, a UK resident was completely unaware that downloads are much more highly charged-for while abroad; which is quite dumb actually. When Yes Telecom presented him with the bill, Iayn consulted the leagal-eagles and got the bill down to a modest £229 ($453). His current broadband bill averages £150 per month.

Mr Dobsyn added: “The figures looked like they had come down from the moon. I just laughed. There had to be some mistake. I knew I had used a lot of data while abroad, but not to the tune of £31,000. The figures just didn’t make sense.”
Source