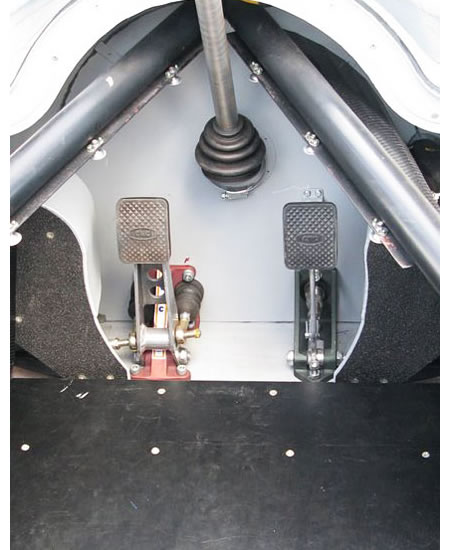 The British Steam Car, a potential Land Speed Record breaker vehicle is being geared up for a trip across the Atlantic. It will head for the Bonneville Salt Flats and a potential tryst with racing history in late August. The car burns liquid petroleum gas at 750° F to pressurize that 360-hp Curtis turbine. This 25-ft.-long Steam Car can turn 10.5 gallons of water a minute into boiling-hot feat, with velocities in excess of 150 mph. The absolute land speed record of 763 mph, tops the 88-year-old international steam record of 127.66 mph­. The target speed for later this summer: 170-mph. When the trials are run, it will be the first time the Steam Car will run as a complete unit. So far, all the car’s systems have been exercised individually on a test bed. The entire unit will run together for the first time in the third week of August, when the supersonic engineering team will test the time-bending machine prior to an attempt at the record the following week.

The biggest problem thus far, has been the 12 micro boilers that have to make super heated steam, very quickly. Getting the maximum amount of energy from the burners into the water without allowing it to escape has been a difficult challenge.
Unlike a steam locomotive, which uses a steam-powered injector system, the British Steam Car uses compressed-air-powered hydraulics to inject distilled water and pre-prime itself. The water is pumped into the start of 1.86 miles of tubing to develop three megawatts of heat to convert water into 750 F steam. This super-heated “dry” steam is then directed down the car via heavily lagged pipes and two enormous industrial steam valves, which act as throttles, and then into the two-stage turbine. “That’s where we turn pressure into velocity,” says Candy. The steam is injected into the turbine at over two times the speed of sound; under the assault, the turbine revolves at up to 13,000 rpm. The turbine drives the rear wheels via a conventional crown wheel and pinion. The vehicle turns 10.5 gallons of water a minute into super-heated steam at 40 times atmospheric pressure. 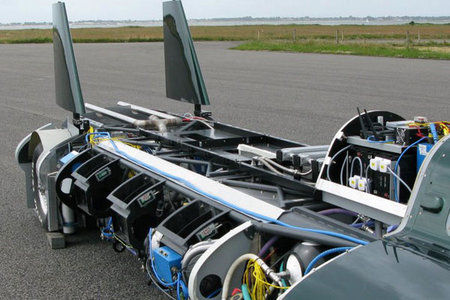 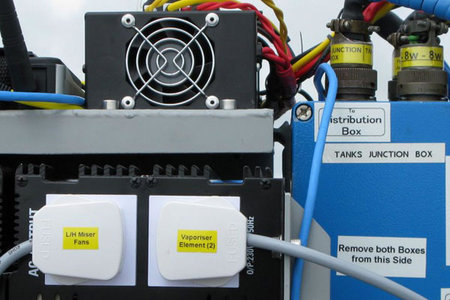 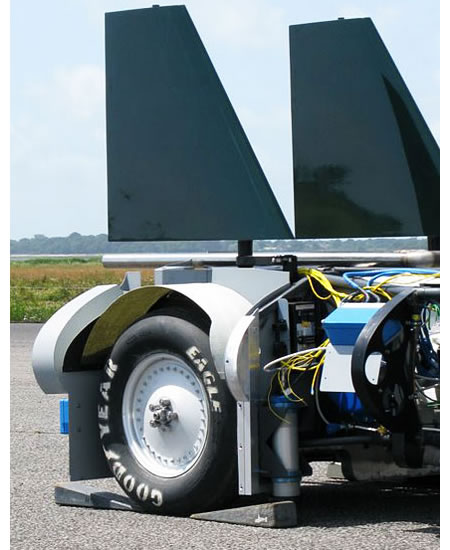 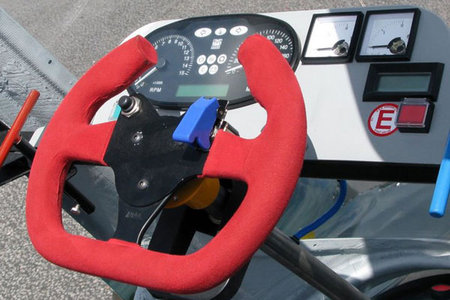