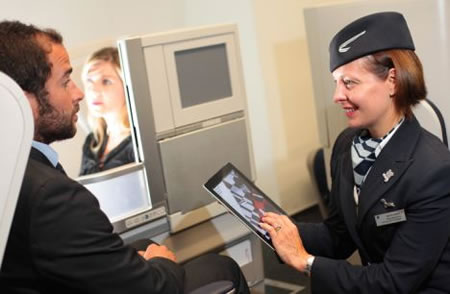 Looks like British Airways have joined in Apple’s bunch of fan boys. The airline company is giving away iPad 2 to its in-flight crew to help them deal with passengers after they board the flight. As much as 120 tablets have been already dished out with over 1,800 more to go for the senior crews between now and Christmas. They also say that eventually they are going to treat their First Class passengers with these tablets as a part of their in-flight entertainment system.

These tablets will help the in-flight crew to better manage their functions and also have an early awareness of customer preferences and a greater understanding of each customer’s previous travel arrangements. It’s a win-win situation where Apple gets more brand visibility and the airways can better manage their in-flight hospitality. At least, this is a better use than wearing the tablet as a hat. Do I see the Android buds frowning? 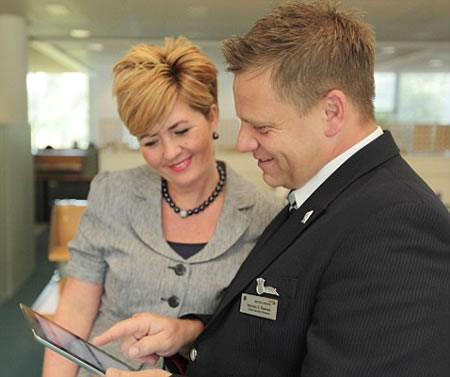