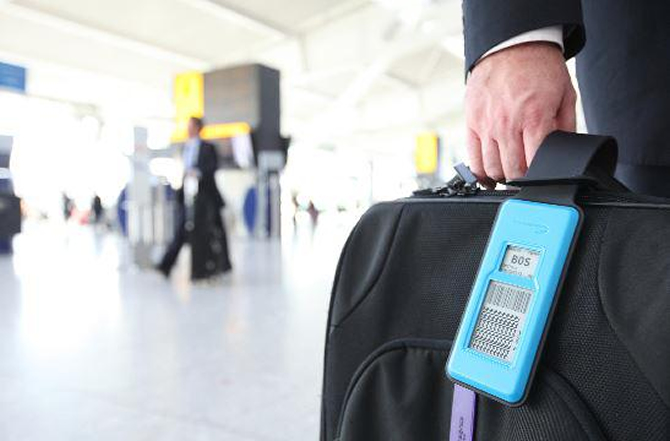 Travelers can soon rest easy as the Electronic/Digital Bag Tag is on it’s way to becoming a reality. In June of this year we heard that Airbuswas working on special luggage that would feature this technology as a built-in function. A little later, in July, British Airways was apparently also testing bag tags with NFC capabilities which would also be equipped with an e-ink display. Microsoft has jumped on this band wagon and together with British Airways again, are working on a solution to ensure that your luggage will not stray too far away.


With the help of NFC enabled Windows Phones, MS and British Airways are working on Digital Bag tags that would, according to one report – create a “system that will further reduce travel time and increase convenience, especially for frequent flyers. Instead of the usual paper tag that is attached to baggage before it makes its way to the airplane, a digital tag containing flight details ranging from destination to connecting flights and return journey is used.” Not only will these tags be reusable because of its 5 year battery life, but trials have already begun and perhaps this will truly make things more convenient and streamline the process of baggage check-in. What it also means is that the chances of you landing up at the right destination and your baggage going some place else will be significantly reduced.