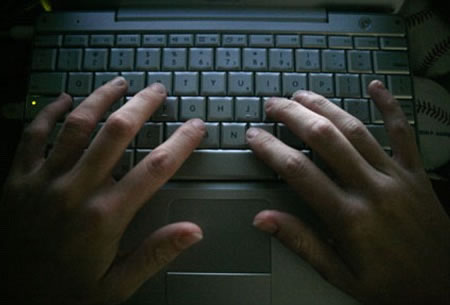 The movie Die Hard 4 seems to have been based on reality as its plot revolved around the chaos generated from bad guys hacking into infrastructure monitoring computers. The director-general of MI5 Britain’s secret service, has sent a letter to 300 chief executives and security chiefs at banks, accountants and legal firms warning them that they are under attack from ‘Chinese state organizations’. One of the two most likely threats to the UK is the Trojan attack on its financial centers and the other being a terrorist attack on the transport network. The Government confirmed for the first time that a series of electronic assaults on official and private sector databases have already been carried out and are on going.

Beijing denies allegations of using ‘Trojan’ software to hack into the networks of firms and Government departments and access confidential data. Russia too is thought to be using similar techniques and is under a watch full eye from the MI5.
Source