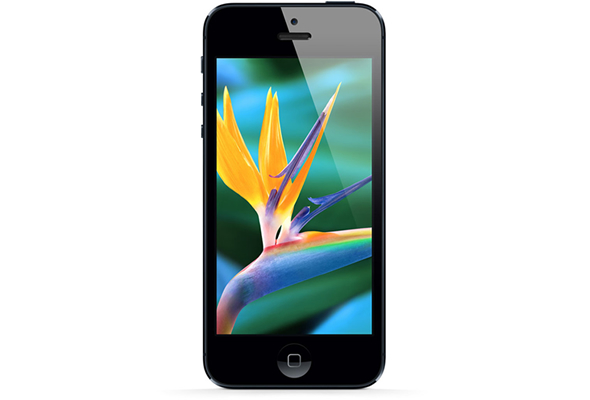 Some new rumours have surfaced, this time it’s about a brand new Apple iPhone by the end of this summer. It was pretty well known that a new iPhone will be hitting the stores this year, and rumour suggests it will be iPhone 5S. iMore was the first to break the news, according to the report, it will be a follow-up device to iPhone 5. It will be built on the same production lines which currently makes the iPhone 5. iPhone 5S will likely enter production by the end of March and will be launched by the end of summer. The changes will be more inside the shell and the outside will remain more or less unchanged. The new iPhone 5S will have a better camera; the aim is to improve the quality of its optics and will come with a faster processor, possibly A7. Some additional information suggests an improved LED smart sensor and a fingerprint sensor on the home button. According to some other sources, Apple might ditch 5S and it’s already working on iPhone 6, it will come with a smart stylus similar to Samsung Note but with added functionality.


Rumours should always be taken with a pinch of salt and only time will reveal the real deal. A new iPhone, next-gen iPads and a possible iWatch, all we know – Apple has a power-packed line-up scheduled for the second half of the year, a treat for Apple fans for sure!

[Imore and Macrumors and Gsmarena]