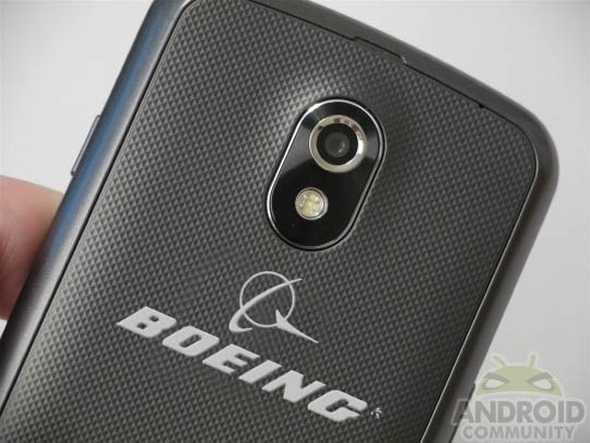 Boeing are a global powerhouse when it comes to security and are now extending their domain to the smartphone and gizmo markets. Their newest Android smartphone will contain Google’s Android 2.3 Gingerbread that is a few versions older than the up and running current one. Being a highly encrypted device means that it will favor government and military use.

The Boeing Android Phone is still in the works. There’s no established word of the final release but we can expect it to be competitively priced against similar devices that cost over $15,000 these days.
Slashgear