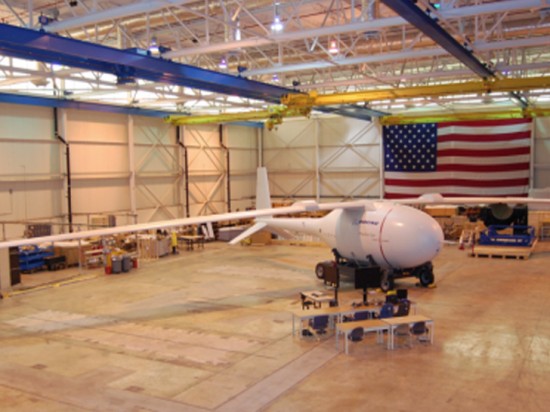 Boeing has always been one for technological breakthroughs and with its latest exploit the aviation giant has successfully managed to fly a hydrogen-powered drone! Called the Phantom Eye UAV, this drone completed its autonomous flight on June 1 at NASA’s Dryden Flight Research Center at Edwards Air Force Base in California, initially flying for 28 minutes before setting off on a four day long solo flight! With liquid hydrogen in its belly, the aircraft soared high at 4,080 feet, cruising at 62 knots without harming the environment and dripping out water as a by-product! The feat could very well pave the way for an environment-friendly aviation industry in the upcoming future. 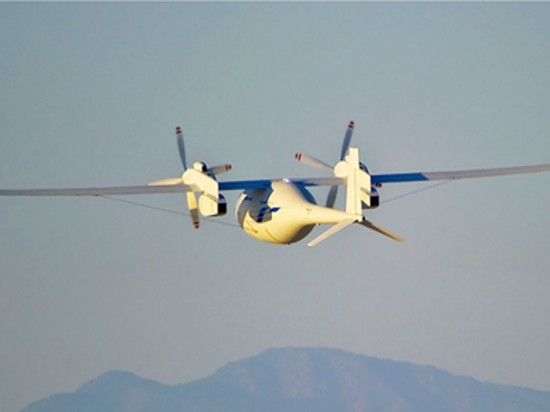 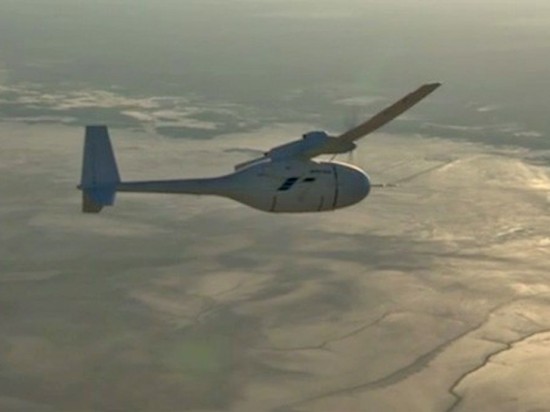