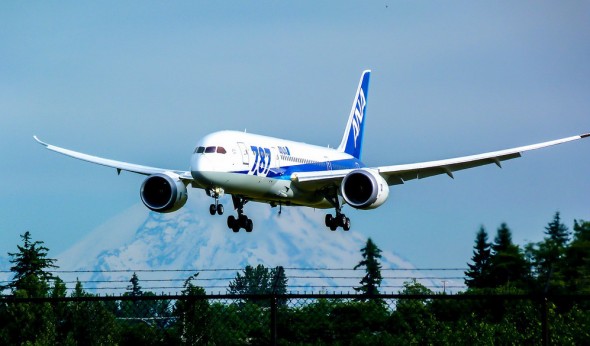 It may sound as alarming as not being able to carry any modern-day gizmo on a flight but worry not. The controversy surrounding the faulty Lithium-ion batteries that caused a fire in the Boeing 787 is set to have a major impact on the shipment industry. The incident took place at Boston’s Logan International Airport and gas stirred the International Air Transport Association (IATA) to ban shipment of ‘such’ batteries in the cargo of Cathay Pacific flights, according to a report. Battery quality assurance expert Kevin Elsdon said, “I received an IATA notification yesterday saying that Cathay Pacific is stopping all shipments of lithium-ion and lithium batteries on cargo aircraft, and then another one saying that British Airways was banning the shipment and carrying of lithium and lithium-ion batteries, period.”


A statement from IATA hints at the ban only affecting cargo goods and not those installed in devices. It states:
Lithium metal cells and batteries are prohibited from carriage as cargo on Cathay Pacific Airways passenger and cargo aircraft. This applies to Section IA, IB and Section II of Packing Instruction 968.
This prohibition does not apply to:
• lithium metal cells and batteries packed with or contained in equipment (UN 3091) in accordance with PI969 and PI 970 and lithium ion cells and batteries (UN 3480 and UN 3481) in accordance with PI 965 to PI967; or
• lithium batteries (rechargeable and non-rechargeable) covered by the Provisions for Dangerous Goods Carried by Passengers or Crew (see 2.3.2 to 2.3.5 and Table 2.3.A)