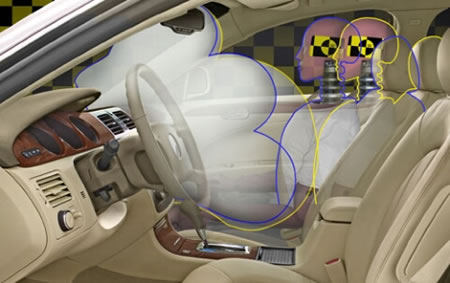 BMW is a name synonymous with class, performance and safety which makes the automaker proudly say ‘The Ultimate driving machine’. To auto giant has detected a problem with the 2006 3 Series, the 2004-2006 5 Series, and the 2004-2006 X3 compact sport utility as a result of which it is recalling 200,000 vehicles. The problem is a very serious one as the front passenger air bag may not deploy in a crash. The National Highway Traffic Safety Administration said in a posting on its Web site Wednesday that small cracks could develop in a seat detection mat and lead to the front passenger air bags to be deactivated. There have been no accidents or injuries due to the problem – so far.
Source