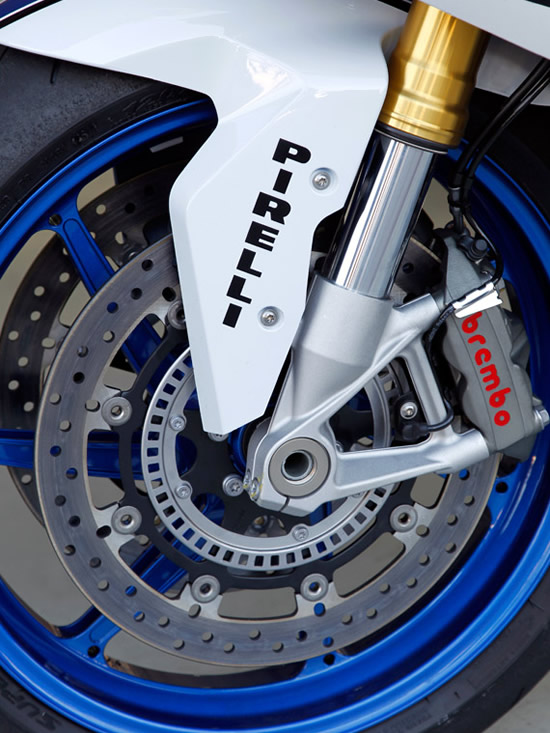 BMW Motorrad has been known for unleashing some serious pieces of automotive technology in the past and we’ve just come across the manufacturer’s latest release, the lightest 1000cc four-cylinder motorcycle for 2012. Part of the HP (High Performance) line that first showed up in 2005, the new BMW HP4 packs a similar water-cooled four-cylinder in-line engine as that packed in the BMW S 1000RR. With 193 horses rumbling beneath, the BMW HP4 comes complete with Dynamic Traction Control, Race ABS, a Launch Control function and four riding modes to suit your motorcycling tastes. Weighing in at just 199kgs, the lightest amongst its peers, the BMW HP4 can also be fitted with the Competition Package packing carbon fiber parts for further weight reduction and is expected to hit showrooms soon. 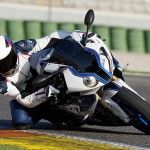 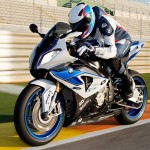 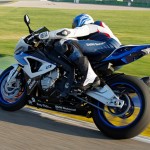 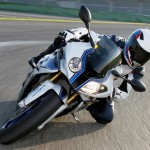 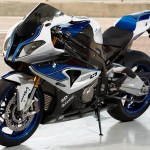 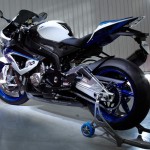 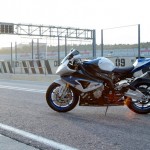 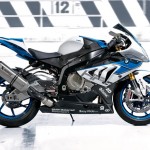 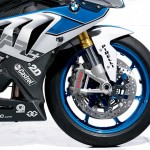 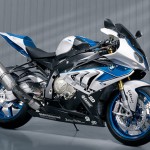 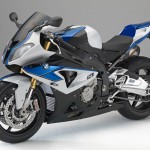 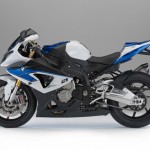 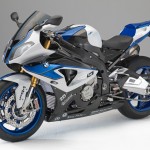 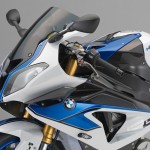 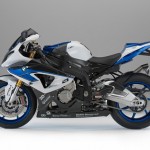 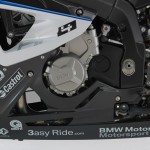 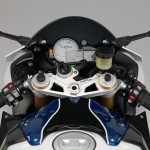 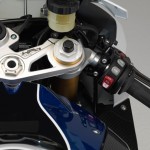 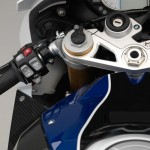 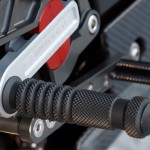 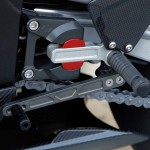 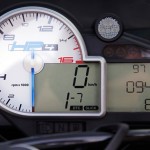 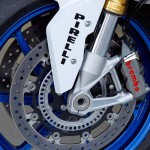