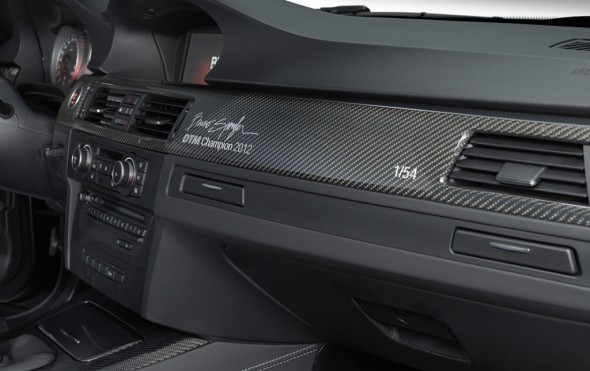 BMW has finally made its way back to DTM racing and has already had three wins including the driver’s title, manufacturer title and team title. To celebrate its success on the race track, the German auto manufacturer has pulled the veil off a gleaming black beast called the BMW M3 DTM Champion Edition. In essence a regular awesome M3 given a further dash of awesomeness, the DTM Champion Edition model will be reminiscent of the Team Schnitzer BMW DTM racecar driven by Canadian Bruno Spengler. Sporting a Frozen Black metallic paint with matte black wheels, this limited edition also includes BMW’s M stripes across the carbon fiber roof.


Complete with racing decals and Splenger’s autograph on the inside, the DTM Champion Edition will be sold in various international markets. Only 54 cars like these will be produced with each of these priced at $130,000! 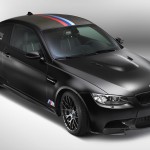 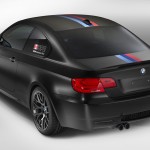 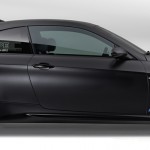 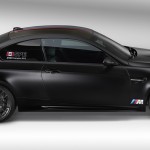 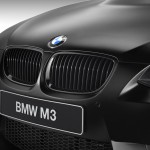 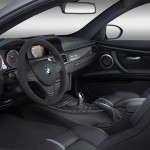 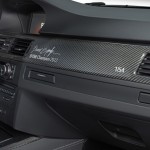