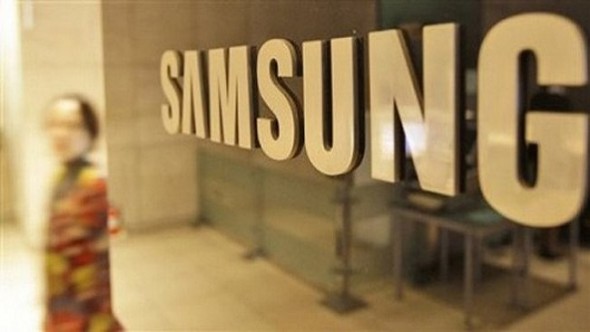 Samsung Galaxy series can safely be called the king of ‘Phablets’ and Note I and II were sold in huge numbers. Samsung loyalists have been waiting patiently for the next device in the Note series and today they’ve probably got the first glimpse of the device. Blurry image of what’s purported to be Note III was leaked online today. The image is too low quality and blurry to make out any feature distinctly but the prototype is flat and has sharp edges. The design looks dated.


The slab-like device has a rectangular physical home button and in its current avatar doesn’t look that attractive. We hope Samsung makes a few changes to it before its rumored September launch. Note III is rumored to feature an Exynos 5 Octa or a Snapdragon 800 processor and Android 4.3. Hopefully we’ll get more information through leaks to satiate our inquisitiveness.