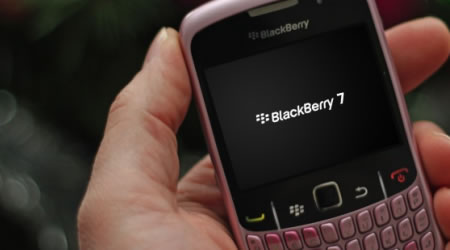 Our tech ninjas are pretty much the lifeblood of the gadget world. There isn’t a device or a tech company which remains off the hook for the tipsters. Though Android and iOS do keep them occupied, we still have got the latest dope on RIM which is gearing up for its BlackBerry 7 OS release. We did see this coming after the Canadian tech giant announced that the 6.1 version is not going to be present in its future devices. Right now, the leaked OS 7.0.0.100 file is available for download for Curve 9350 and 9370 Sedona/Apollo. You could install it just to catch a glimpse of what the official version will hold for you.
[Crackberry]