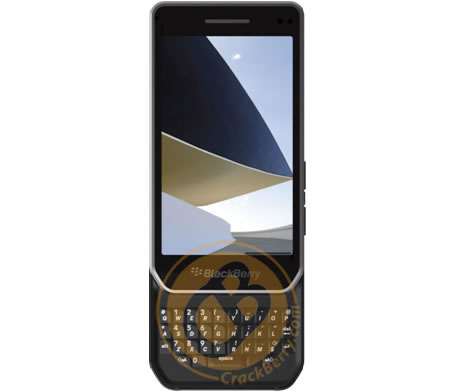 After having recently rechristening the BBX platform to BlackBerry 10, news in regards to Research in Motion’s first BlackBerry handheld device to sport the same has just been leaked. The new BlackBerry will soon be the flagship for the smartphone brand and is called the Milan. A slider, somewhat drawing along the lines of the Torch and the London concept phone, this one also seems to lack the usual BlackBerry menu button, the call button, the disconnect and the back key, instead choosing to stay free from any of those previously used time-tested designs. Also, the phone is expected to sport a 720p high-resolution display=, that could pretty much other smartphones out there seem silly and insignificant.