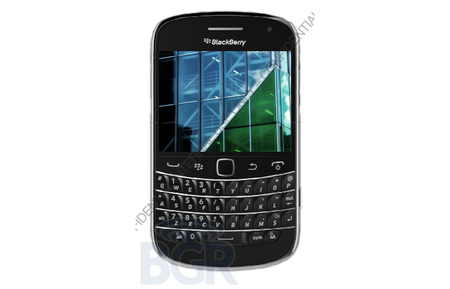 The BlackBerry Dakota has been a lesser spoken off phone, among upcoming phones. However, that may seem to be due credit for a phone that doesn’t have anything special, yet significant features. The leaked image and specs reveal that the phone has kept up the multimedia cross that the Torch and its like kept up. It packs a 5-megapixel camera, a 2.6-inch display screen, 4 GB storage room , 768 MB RAM, quad-band support with GSM/GPRS/EDGE, 3G, Wi-Fi, BlackBerry OS6.1 and a Bold-styled qwerty.

The price and availability of the BlackBerry Dakota have not been leaked or revealed as yet. But now that this news is out, the phone may get the bit of attention it deserves.
BGR