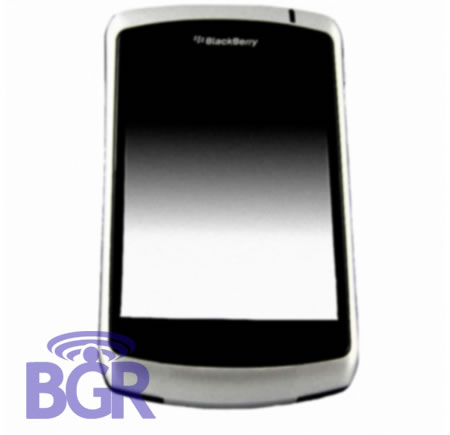 The news doing the rounds is that the BlackBerry 9000 will feature HSDPA 3G, 600MHz processor, RIM is looking at integrating a Backup/Restore function to facilitate transferring the entire backup to an on board memory card and an early 2008 release. As most speculations go, we will have to wait for a bit more to surface before a concrete profile can be etched.
Source