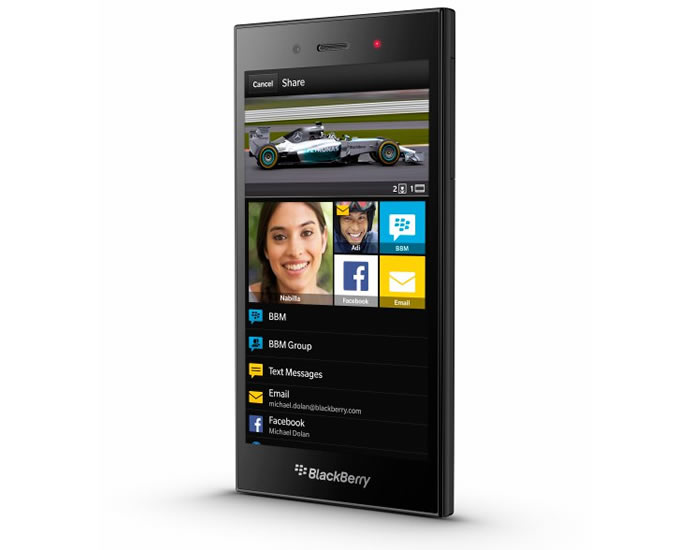 Blackberry unleashes the swanky new Z3 for just about $200!

Remember how the technology world had begun wearing black bands, mourning the death of Blackberry? Well, it seems like the Canadian technology company has no plans to desert the smartphone race, yet, and has recently unveiled its newest brainchild, part of the Z series. The new Blackberry Z3 has grabbed quite a lot of attention with this release; particularly because of the fact that the company has finally realized that affordability is king. Disappointingly though, the Z3 doesn’t sport a physical keyboard, a feature that converted many smartphone users into Blackberry fans in the past. Instead, the phone comes with a 5-inch qHD (960 × 540 pixels) touch screen display that promises to keep your eyes well-pleased.

The phone runs BlackBerry OS 10 and sports a 1.2 GHz dual-core Qualcomm Snapdragon (MSM8230) powerhouse with an Adreno 305 GPU. With a 5MP auto focus rear camera and an LED flash on its rear, the Z3 also comes with a 1.1MP front-facing camera, aiding video-calls and selfies. The phone supports 3G HSPA+, Wi-Fi 802.11 b/g/n, Bluetooth 4.0 LE with aptX codec and GPS, juiced by a 2500 mAh non-removable battery. The new Z3 comes with 8GB internal memory and is expandable up to 32GB with a microSD card. All this for about $200 seems like a good deal, doesn’t it? 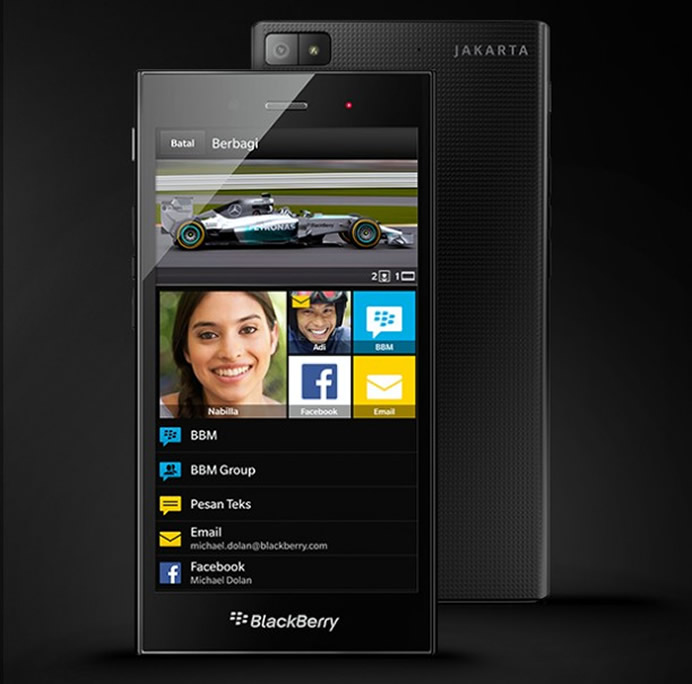