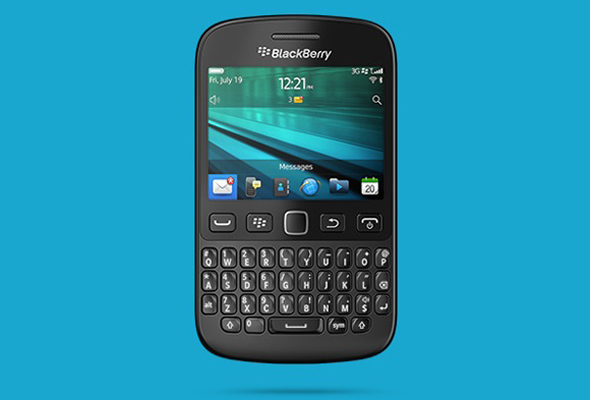 Amidst news of Blackberry gearing up to put itself on sale, the Canadian company has officially launched a new device. The new Blackberry 9720 has some very dated hardware specs along with its old OS BB7.1 rather than BB10. The budget phone was heavily leaked before the official launch and for very obvious reasons has failed to excite anyone. Blackberry 9720 will come with a 2.8 Inch display with a resolution of 480 x 360 pixels. The hardware QWERTY keyboard and the track-pad are very much Curve-like, though Blackberry claims to have re-engineered it.

Under the hood, 9720 has a 1450mAh battery and is powered by an 800MHz CPU with 512MB RAM. The specs read of a very low-end phone and if Blackberry mismanages the price tag, it might jut prove to be the final nail in the coffin. Only a sale might help revive the Blackberry name.