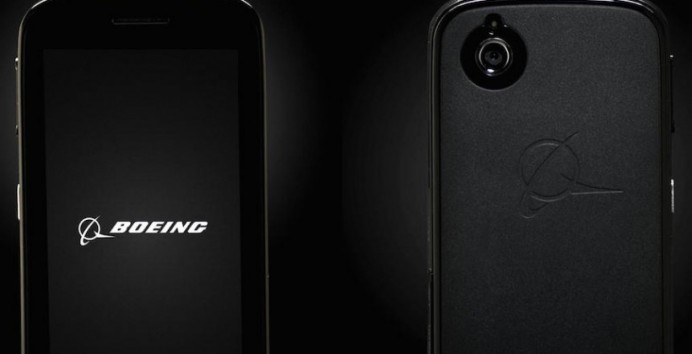 Boeing Co. and Blackberry Ltd. are working on a high end security smartphone that can encrypt calls and will self-destruct if someone tries to tamper with it. Boeing Co. based in Chicago is already very famous for its airplanes, satellites and fighter planes are making the Android based smartphone especially for government agencies so that the data and communications is secure. Want to know how it will work? There will be tamper proof casing on the smartphone, if that is taken apart then all the data on the smartphone will be erased. Self-destructing is not the only thing the smart smartphone will be capable of, it will also be able to connect to satellites and work with biometric sensors which will guarantee even safer and securer communication.

Some news leaks suggest that Boeing has already dished some smartphone to its potential customers. The super secure smartphone is as of now available for government officials only, but Blackberry and Boeing will try to bring the self-destruct to consumer level devices very soon.