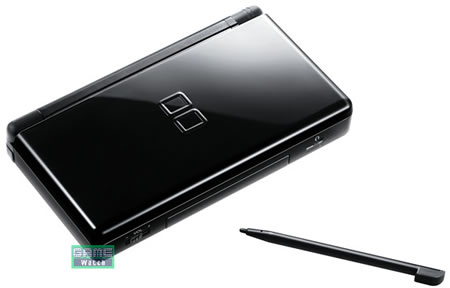 Nintendo has announced the pricing and availability of the much awaited Black Nintendo DS Lite. The Black DS Lite will be available from September 2 for 16,800 Yen ($ 145) in Japan the same as previous versions. After White, Light blue, Enamel Blue and Pink color this is the fifth color option for the popular handheld console. It is not known when the Black DS Lite will hit Europe and North America.
(Additional pics after the jump)
Update – The Black Nintendo DS Lite is available in Europe since launch along with the Crystal White edition. It is known as Smart Black in the region. – Thanks Stephen 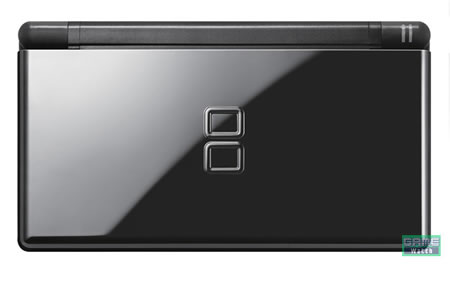 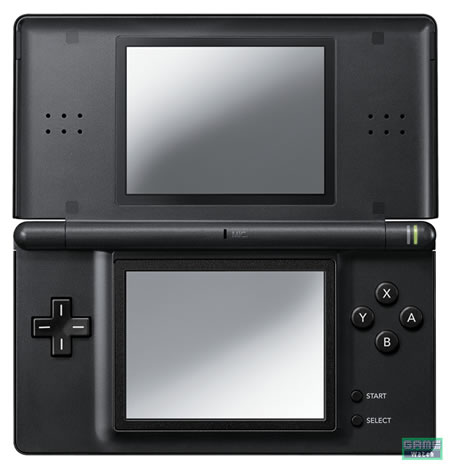