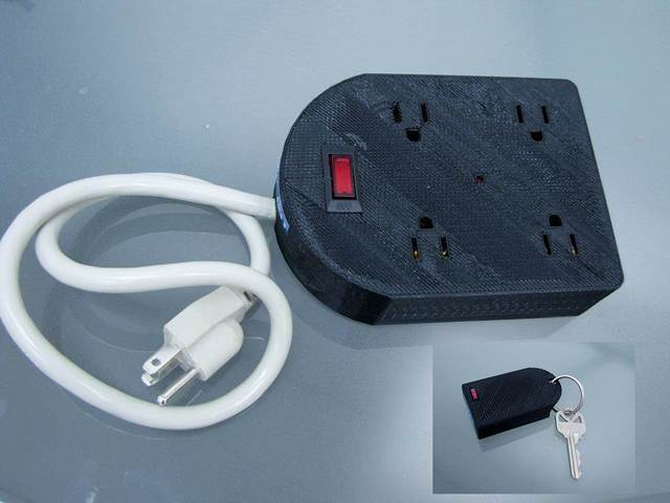 We all are making desperate efforts to decrease our carbon footprint and save the planet. But how often do we switch off appliances, equipments or even lights when we leave the room? Most of the time, we are just too lazy for it. That’s a lot of electricity wasted for nothing. Birkeland Current has come up with a new RFID controlled Pinch system for switchboards and power strips that can save a potential 35 % of electricity usage. The Pinch system doesn’t require any extra setup and automatically powers down devices when the user walks away, and boots them back up when they return.


The idea behind the whole system is pretty simple, the users are provided with RFID proximity tags compliant with specific switchboards and power strips. So long as the user carries the tag, the power strips tracks movement of the tag and recognizes when the user leaves the room, and powers down, and back up on the user’s return. Birkeland is currently trying to raise fund on kickstarter for this project to put it into production.