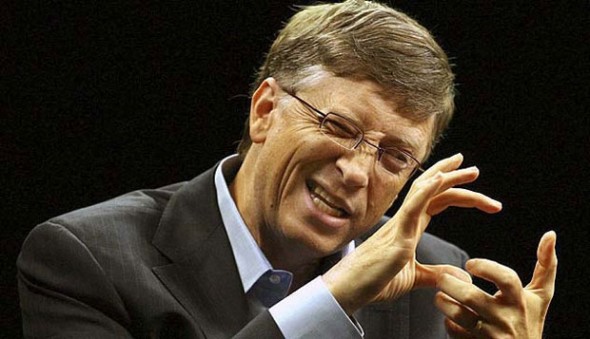 Yesterday was a tough day for Microsoft on the bourses, the tech giant closed yesterday down a sharp 11.4% to $31.40 on back of weak demand for Windows 8 operating system and the miserable failure of the Surface tablet. The stock lost close to $34 billion in its market value. The fall in share price translated into a personal loss (on paper that is) of a staggering $ 1,607,871,637 for the company’s founder Bill Gates who holds 397,988,029 shares of MSFT. With sales of its core moneymaker Windows OS slowing down, Microsoft can hope for the lagging Windows Mobile operating system and the upcoming Xbox One console to change the company’s fortune.