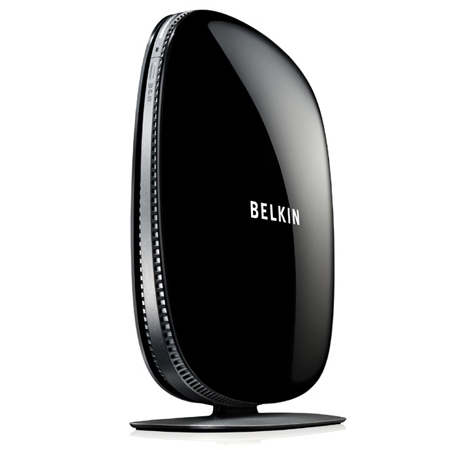 With the dawn of the next generation WiFi-AC, WiFi-N router devices are slowly facing near extinction. This new WiFi-N release however takes the cake when it comes to devices of its generation. The Belkin N900 router uses 2.4GHz and the 5GHz frequencies, broadcasting with 6 antennas simultaneously enabling the network to aggregate bandwidth with each device being able to fully use the WiFi-N! This breakthrough could probably give WiFi-N a few more glory days with the Belkin N900 sporting a quality of service (QoS) feature, prioritizing low-latency applications like Skype and games over regular traffic. To hit store shelves by April 2012, pricing in regards to this one hasn’t been spoken about yet.