Bandai Ltd, the creators of Space Invaders will be launching the world’s smallest Infrared Remote controlled helicopter early next month. Nana Falcon as it is officially called had entered the Guinness Book of Records last month as the smallest Infrared controlled Helicopter toy. The Nano Falcon is unbelievably tiny with a length of 65mm it can stand easily on a finger. The company used high precision components used in mobile phones to achieve the small size and a mass of just 11 grams (Just to put in perspective the iPhone 5 weighs 112 grams).

The Nano Falcon is equipped with a high precision gyro sensor which is combined with a dual contra rotating blades for added stability. The teeny flying wonder will go on sale from June 7th in Japan for ¥4,704 ($ 48). 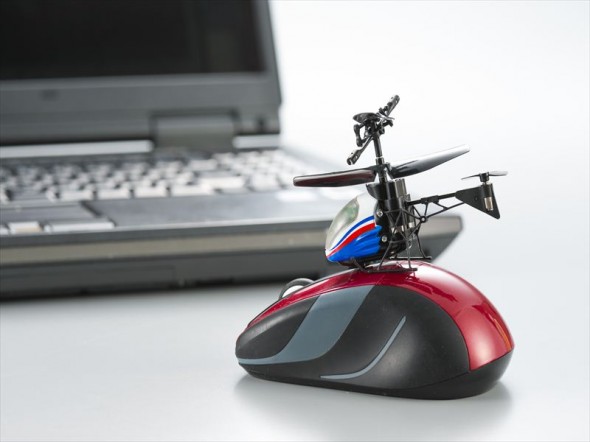 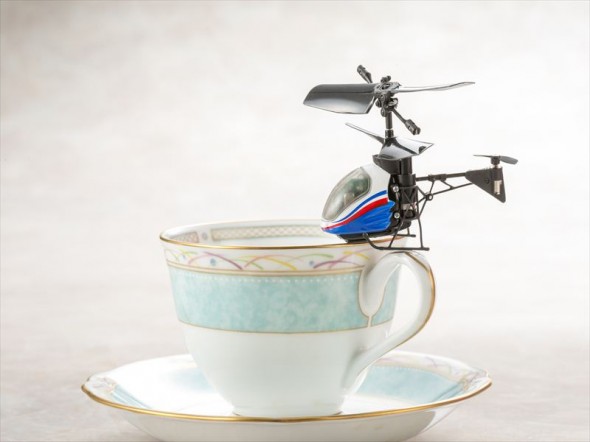 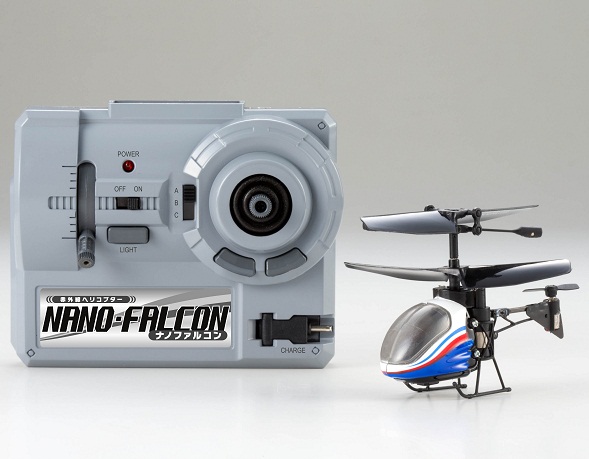 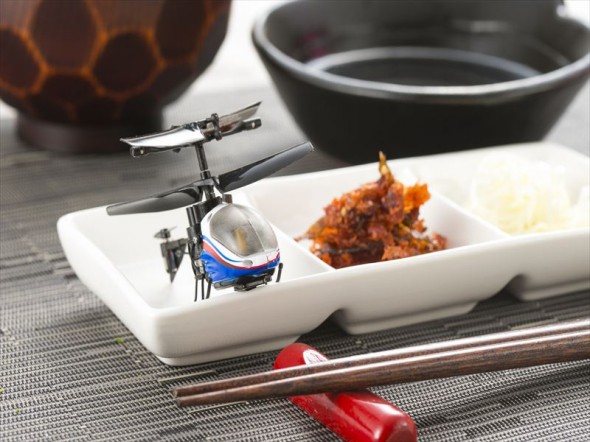