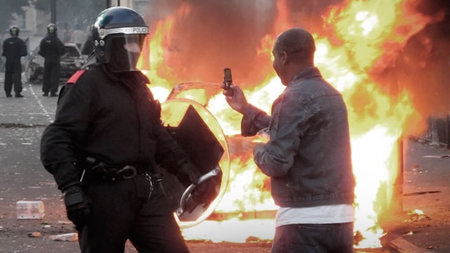 It’s been said before, and proved yet again! Social networking, if left unmonitored, can turn into communication grounds for peace-haters. The recent outbreak of riots in London and a handful more English cities, had BlackBerry Messenger to blame! With BBM turning commonplace amongst U.K. teens, the platform seemed to have provided a free planning ground for the riots, and Research In Motion has agreed to cooperate with officials, allowing lawful access to riot-related data on BBM and BlackBerry blogs. Micro blogging site Twitter on the other hand worked as an information base, as users Tweeted neighborhood situations, alerting officials and residents of the same. Officials have also set up a Flickr account with pictures and videos of rioters, appealing to the public to turn them in, adding to the 922 people already arrested.