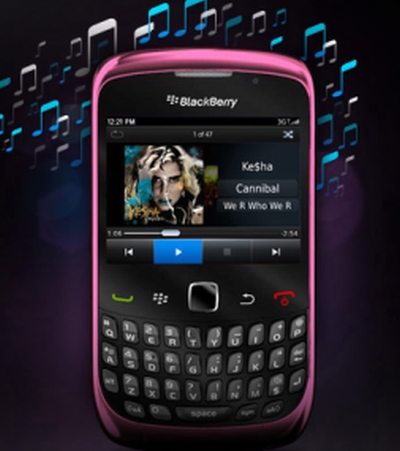 BBM Music service on its way, will give 50 sings for $5

After its much popular BlackBerry Messenger i.e. BBM service, RIM is soon going to unveil its BBM Music subscription offering that will let you share 50 songs for $5 a month. Similar to the messenger service, this too would be limited only for BlackBerry devices. Rumors suggest that the company is the last-stage talks with music labels and a beta launch is scheduled for September in U.S.A., Canada and the UK. The subscription won’t allow users o export their music to PCs or other gadgets but the PlayBook would be an exception. Given the booming pirated music market and other subscription services which offer a better deal, I don’t see how this is going to do well for RIM.