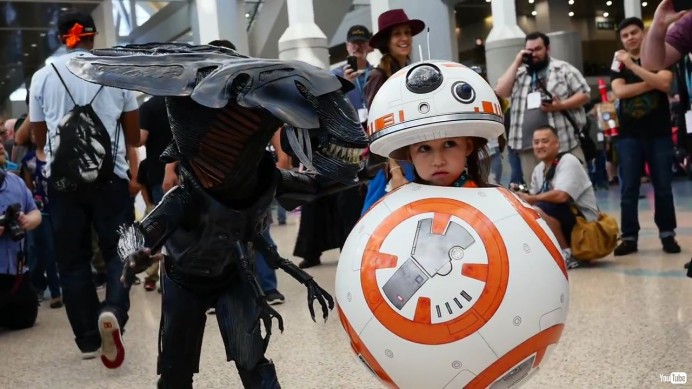 Talk about an enterprising new idea to win clicks and hearts alike and then think of a hobbyist who manages the same effortlessly with the most adorable cosplay. William Miyamoto from Miyamoto Productions surprised both, himself as he toyed around with his 3D printer. He tried the head-pieces for the BB-8 first and on discovering how perfectly well they replicate the imagination he got himself a ball for the lower body. That’s when he put little Kayla in it and voila, she fit in rather snuggly. The idea of a recreated BB-8 then became into a serious cosplay challenge and Miyamoto went on to add the frills such as LED lights, padding, and a little door for the customary thumbs-up to come out every now and then. The video of little Kayla moving around in the costume, not the least bit intimidated by the Predator-kid is something that is as healing as balm for the soul.


We’re guessing that Kayla is William’s daughter. The entire family, including his wife were involved in this endearing effort and boy has it paid off! 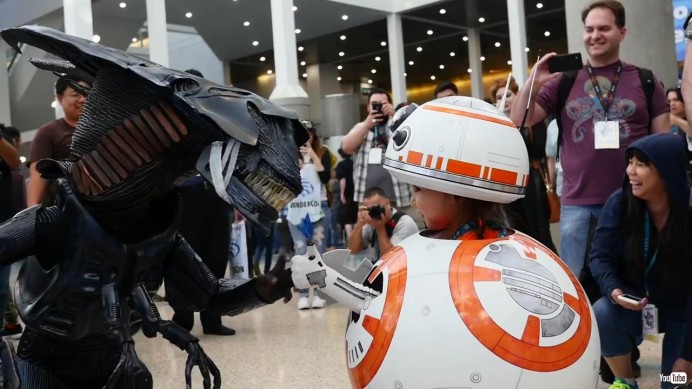 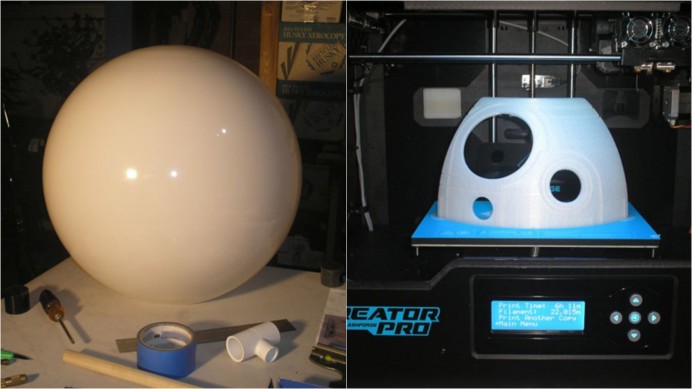 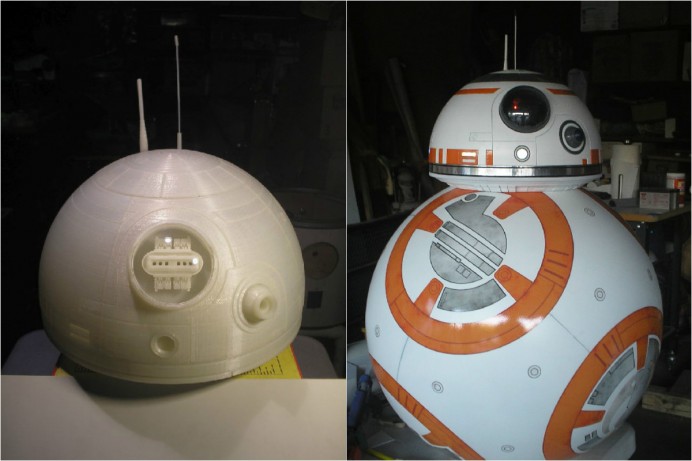