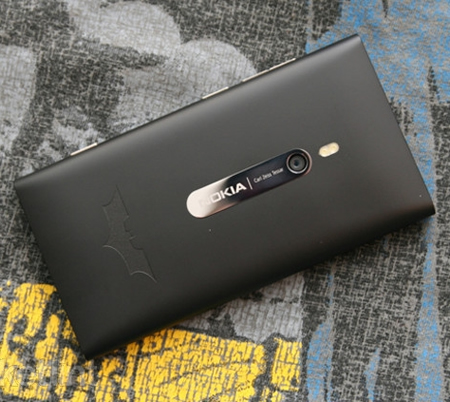 Remember the Dark Knight edition of the Nokia Lumia 800 unveiled a while ago? The Finnish phone manufacturer could very well follow suit with yet another tribute to the DC superhero, this time with the Lumia 900 handset. The phone could soon hit store shelves with rumours in regards to the same spreading quicker than plague. The phone’s rumoured to hit European markets, including the United Kingdom, and is expected to sport the same insides as its non-superhero cousins, with some additional content probably and a Batman-themed body. Also, the price of the phone hasn’t been leaked yet, though we expect it to cost a lot more than the conventional Lumia 900, priced at around $720.