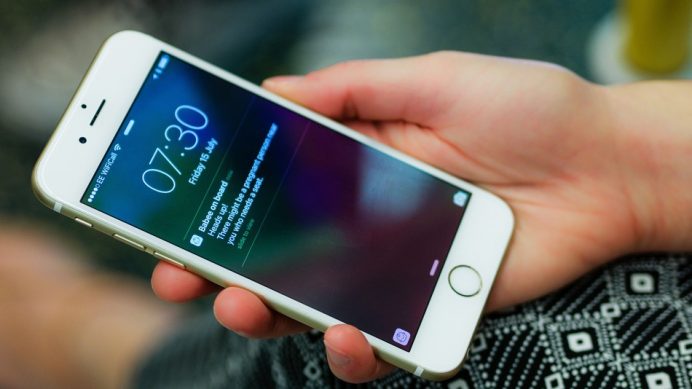 Pregnant, travelling on crowded trains, in need of a seat, but awkward to ask. How does one help these women, albeit discreetly? London-based tech firm 10x developed just the right solution for this problem – a smart app called “Babee on Board”.

On pressing a button in the app, the pregnant woman’s smartphone sends out a notification to fellow commuters’ smartphones within a 15-foot radius, alerting the recipients to the request, quite subtly. The best part is that the app works via Bluetooth, which means goodbye to loss of signal or no Wi-Fi when underground.

Babee on Board requires dual app functioning – One is the “Request Seat” app whereby pregnant women may request a seat, and the other is the “Offer Seat” app for opting-in fellow commuters who wish to offer their seat.

Babee on Board will be particularly useful to women in early pregnancy stages when their bumps are not visible, but they feel really ill. Further, the app has been designed in a simple, straightforward manner that eliminates any awkwardness for both pregnant ladies as well as fellow commuters using public transport. 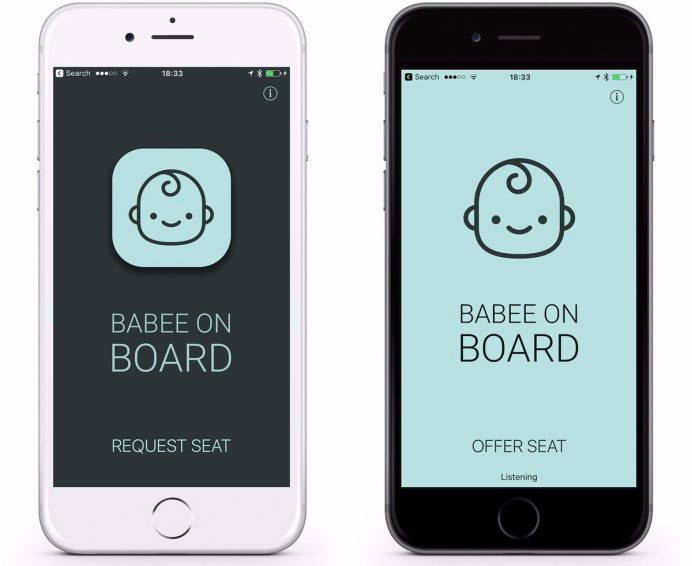 CEO of 10x, Hew Leith, described in a recent statement how this idea first occurred to him. He was travelling on a busy tube when he noticed an 80-year old woman sitting next to him giving up her seat to a heavily pregnant woman, leaving him feeling ‘mortified’ as he was too busy on his smartphone. While instantly offering his seat to the elderly woman, he also started thinking hard for a possible solution. In a few minutes, Leith came up with the idea to use beacon Bluetooth notifications to allow expectant mothers to inform their fellow commuters that they need a seat.
Before being rolled out across the globe, Babee on Board is being piloted in London. The company claims they are in discussion with other tech brands as well about integrating this technology into their apps and operating systems.

While ‘Offer Seat’ is free for commuters who would like to opt in, expectant moms will need to pay USD 4.97 to use ‘Request Seat’. However, cent percent of the profits will be donated to a children’s charity called Project Healthy.