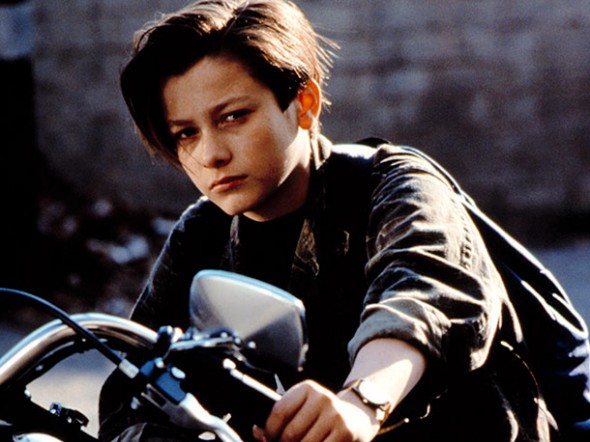 Tom Wood, a Year 10 student, probably 15 – 16 years old has cracked the federal government’s $84-million internet porn filter in just 30 minutes. He can deactivate the filter in several clicks in such a way that the software’s icon is not deleted which will make his parents believe the filter is still working. Tom says it is a matter of time before some computer-savvy kid puts the bypass on the Internet for others to use. “It’s a horrible waste of money,” he said. “They could get a much better filter for a few million dollars made here rather than paying overseas companies for an ineffective one.”


Australian communications Minister Helen Coonan said the government had anticipated kids would find their ways around the NetFilter. Yes Minister but 30 minutes for a teenager to crack a 84 million dollar filter is simply ridiculous.