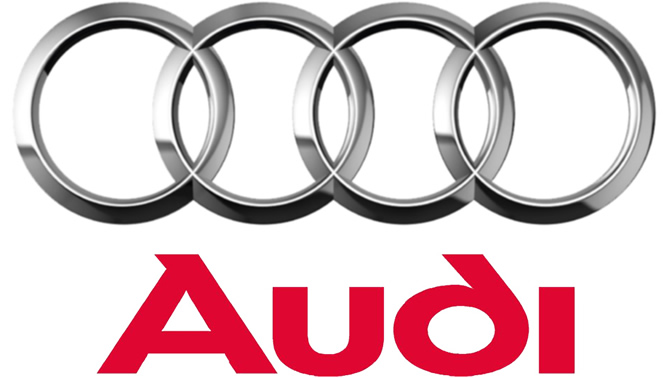 We are just a week away from the 2014 edition of CES and we have already been flooded with a barrage of leaks and important information even before the show kicks-off. A report by Wall Street Journal has indicated that Google and Audi will make a partnership announcement at the Consumer Electronics Show which is scheduled to start on the 7th January in Las Vegas. As per the report, the German automaker will introduce a new in-car entertainment and information system which will be powered by an Android operating system and will offer improved features and better user interface.

In the past couple of months, major automakers are teaming up with top technology companies to bring the latest technology into their line-up and make their cars smarter. Companies like BMW, Mercedes-Benz, General Motors and Honda have already announced partnership with Apple to integrate iOS their car’s infotainment hub. But Google has upped its ante and has been making in-roads into the niche market and its partnership with Audi will be strategically very important. Both the companies are aiming to ‘allow drivers and passengers to access music, navigation, apps, and services that are similar to those widely available now on Android-powered smartphones.’ All eyes are on the CES now.