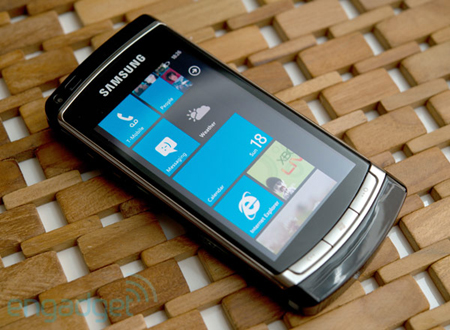 AT&T will be the premier carrier for Windows 7 phones

If we were looking forward to Windows 7 phones then may be half of us won’t be all that happy with the announcement that AT&T will be the premier carrier. Well, it’s the old division among us as to whether AT&T owns or sucks. Nevertheless, for those who have their spirits lifted with this news, AT&T claims that it will be the ‘premier carrier’ for phones that will carry the OS. Powerful phones like the Captivate and the Streak will come in as some notable names.

All of these are talks and rumors as of now but there’s nothing to prove any point, as of now at least. I am personally a Verizon person so am undeterred by this announcement.
Source