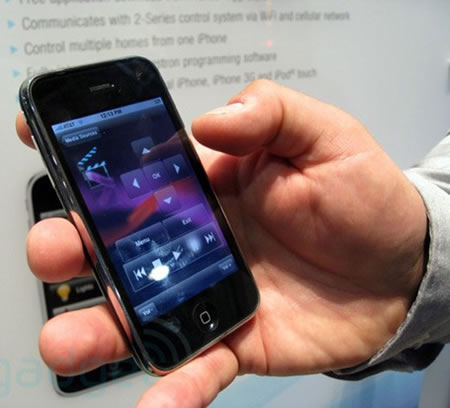 Using a box the size of a computer notebook, AT&T U-verse is bringing consumers a new way of television. Just as Cable or Satellite TV AT&T U-verse is offered in, packages that include a DVR set top box. The video service is delivered over an advanced Internet Protocol network. You can record up to four different shows, at the same on DVR no other competitor does that. Now since it’s an IP based system it means it can be accessed from anywhere. AT&T wants to combine this service with the iPhone to turn the phone into a remote control. The users will be able to listen to their voice mails on their TV screens, and download shows from their digital video recorders onto their iPhones. They also will be able to use their iPhones to navigate channels like a normal remote control, and other interactive applications.

AT&T is the sole carrier of the iPhone in the US, which means that some of the services may be launched by the end of the year.
Source