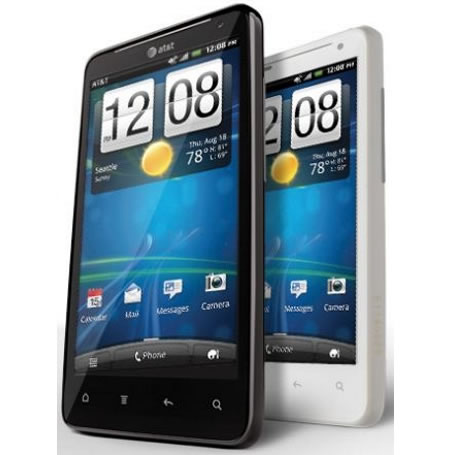 AT&T has finally announced the he HTC Vivid update to Android 4.0 is now available via Wi-Fi or a PC connected to the smartphone. The update will deliver Face Unlock among other celebrated features of the latest version of Google OD. HTC Vivid is the first US smartphone to receive the ICS upgrade and AT& is the first one to offer one. The search-giant has worked with he Android Upgrade Alliance to push for timely Android updates and it seems to be working quite well.