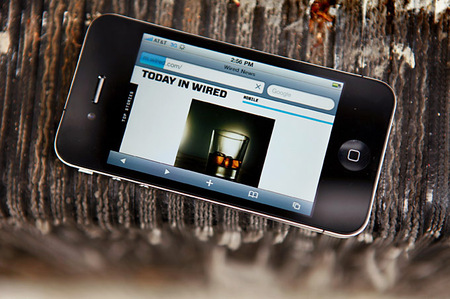 We’re bored already, talking about changing loyalties that AT&T and Verizon have experienced as far as the world’s hottest phone goes. What keeps the flame burning in this heated war for place Uno is a little new upgrade or offering here or there. So we have the all new Hotspot tethering plan from AT&T that is pretty much in line with what Verizon has already been giving its customers, and to add fuel to the fire, been using it as one of the key differentiators in both networks. The company had added an additional 2GB of data to their current plan, which has now been scaled up to 4GB.

The all-new tethering plan will release on February 13th with the launch of the HTC Inspire 4G. There is no word as to whether this feature will be available to the iOS4.3.
[Neowin]