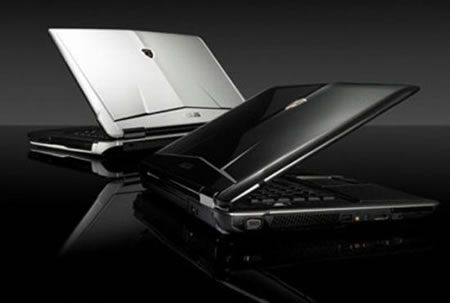 ASUS has launched their VX5 Lamborghini notebook an Intel Core 2 Quad Q9000 processor and 1TB SSD. They are planning to launch this in the UK in August. No orice has been given yet. The features include a 16-inch 1080p capable LCD display, NVIDIA GeForce GT130M graphics and 4GB of DDR3 RAM. Sounds good. As good as the car so lets hope this one makes a hit as well as the car does.
[Slashgear]