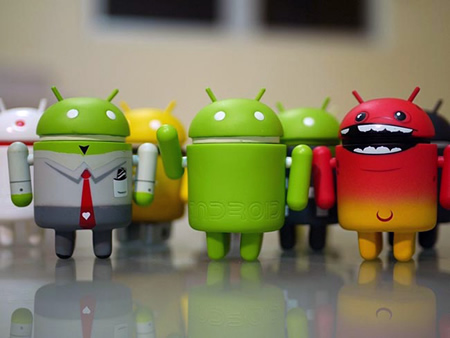 Just about yesterday we heard Asus being fairly optimistic that it would be the first one to roll out to Android 5.0 Jelly Bean device. Today there are reports that Asus is prepping a 7-inch Android tablet with a quad-core Tegra 3 processor with a stock version of Android Ice Cream Sandwich for $199. Google seems to be highly impressed with MeMo tablet and hence paved the way for this one. the tablet is expected to come with a “Google Play” name tag for the company has been reportedly purchasing domains referring to the same. It will probably enter production sometime in April and might be unveiled at Asus’s annual I/O conference on June 27th.