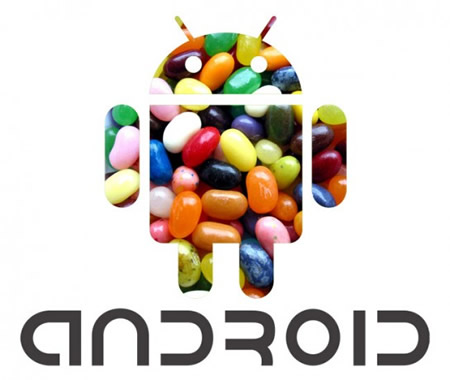 Just a couple of months back, when Google had just unveiled their Android 4.0 Ice Cream Sandwich, we had rumors floating around that the search giant would name their future Android OS, Jelly Bean. Asus’s executive, in their recent interviews, have nodded to that nomenclature and also conceded that there is a good chance they’ll be the first one to put Jelly Bean devices on the shelves.

At this point, details are pretty scarce and a word on the street tells us that its not just Asus queuing up for this piece of dessert. Taiwan-based tech giant HTC is also trying to rekindle the romance which it once shared with Google and seize opportunity to release the first ever Jelly Bean device. I think it is just a matter of time before we’ll hear something concrete about this one.
[Via DroidLife]