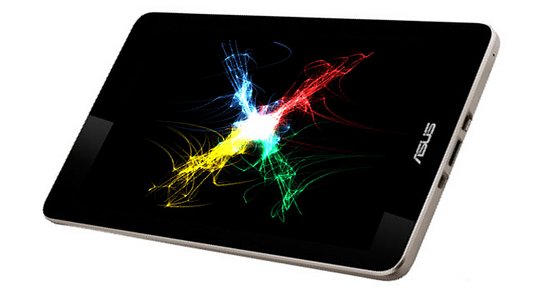 According to Taiwanese hardware insider Digitimes, Google and Asus’ jointly developed 7-inch Nexus tablet is set to be unveiled at Google I/O, a developer event that will be hosted at San Francisco next week, with its initially price to be set at US$199. Powered by a quad-core Tegra 3 system-on-chip this low cast tablet will boast a 7 inch screen, support a Wi-Fi only connection and come with a front facing camera. Stay tuned for more details.