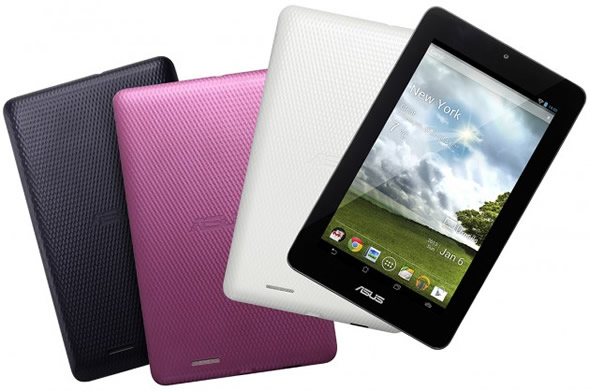 Talk about getting your gizmos easy and cheap and it doesn’t get better than this. That too, with a manufacturer like Asus rolling out a 7-inch tablet under the MeMO line, is a sure treat awaiting. It goes without saying that the specifications of this one aren’t up to the mark to rival the Galaxy series or the iPad. However, the MeMO Pad runs Android 4.1 Jelly Bean on a VIA WM8950 CPU, powered by Mali-400 graphics, 1GB RAM, 8GB/16GB on-board storage options and a microSD slot or memory expansion. In addition to this, Asus complements your storage prowess with up to 5GB on their server.


The Asus MeMO Pad will come in Sugar White, Titanium Gray and Cherry Pink colors. It looks like it may be arriving sometime this month, though it didn’t say when. What matters is that whenever it arrives, it will carry a $149 price tag with it. It’s simply a fabulous pick for those who want a tablet for keepsake. 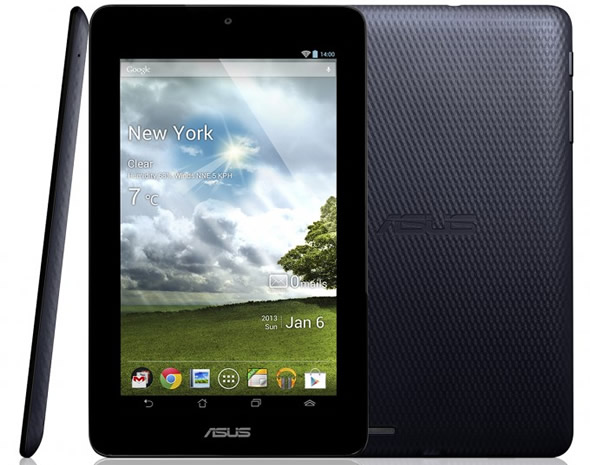