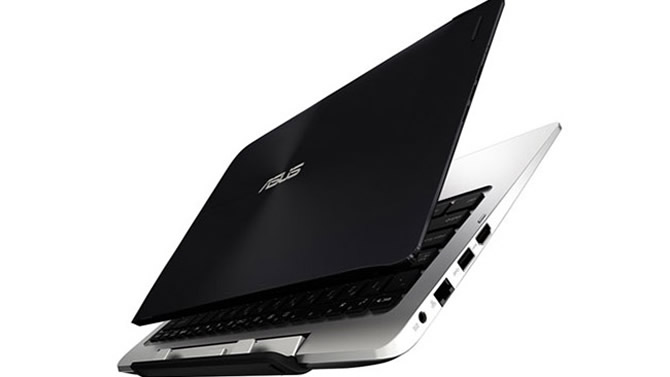 I know a bunch of folk who cannot seem to land up a consensus as to which operating system they could totally not do without. While some nod their head to Windows on their desktop, others feel that the Android on their portables is something that they thrive on. Behold, Asus will be introducing their Transformer Book Duet laptop/tablet hybrid that offers dual-boot and instant switching between operating systems. The TD300 variant of the laptop can make a quick transition from Windows 8.1 to Android 4.1 Jelly Bean. The features of the laptop include an Intel Core i7 CPU, 4GB RAM, a 128GB SSD in the tablet front and 1TB in the laptop dock and a 13-inch screen.

Asus have made tall claims in the past. But with their promise of a 4-second switch between both operating systems, there really isn’t any second guess one needs to take. The Asus Transformer Book Duet will sell for $599 at a yet unrevealed release date.