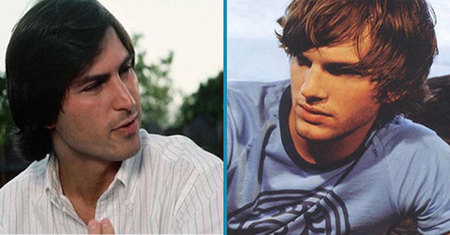 Ashton Kutcher, best known for the Punk’d series, the current Two and a Half Men season and for his uncanny ability of making teenage girls drool, will now play the role of the late Steve Jobs, founder of Apple and the father of most of the gadgets that begin with an “i”. The film christened “Jobs” will be directed by Joshua Michael Stern and Kutcher will bring to life Steve Jobs’ life from the early-day hippy to a modern-day technology guru. To be produced and financed by Five Star Institute’s Mark Hulme and scripted by Matt Whiteley, the film is assured to give Apple fans a closer look at the roots and life of their demigod.